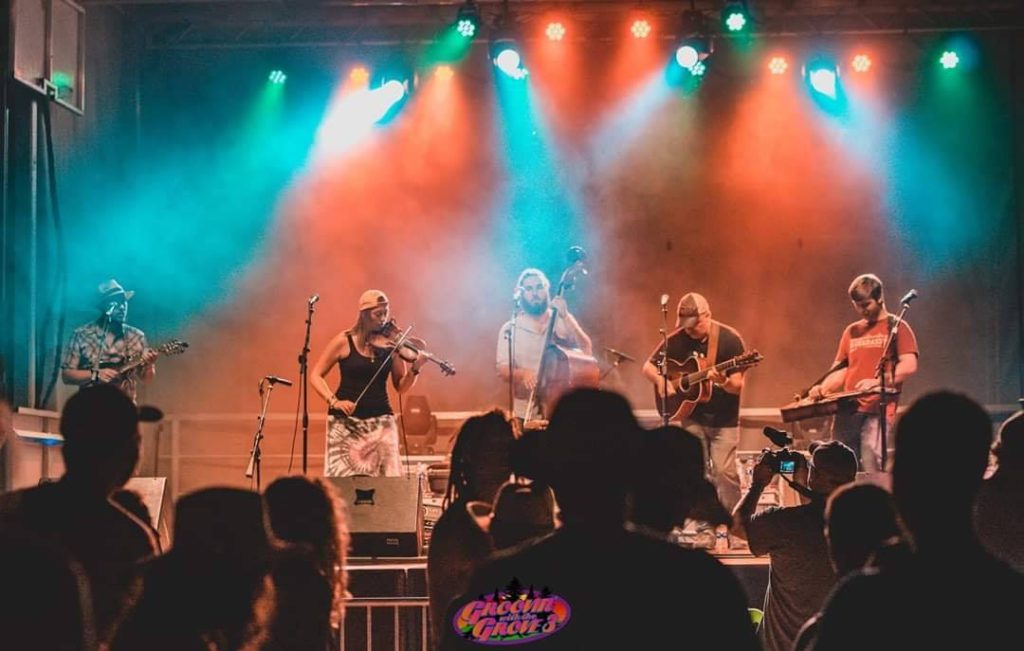 If you like your bluegrass heavy and traditional with stirring harmonies and powerful instrumentation, delivered with progressive originality and driving beat, then look no farther than The Jakob’s Ferry Stragglers.