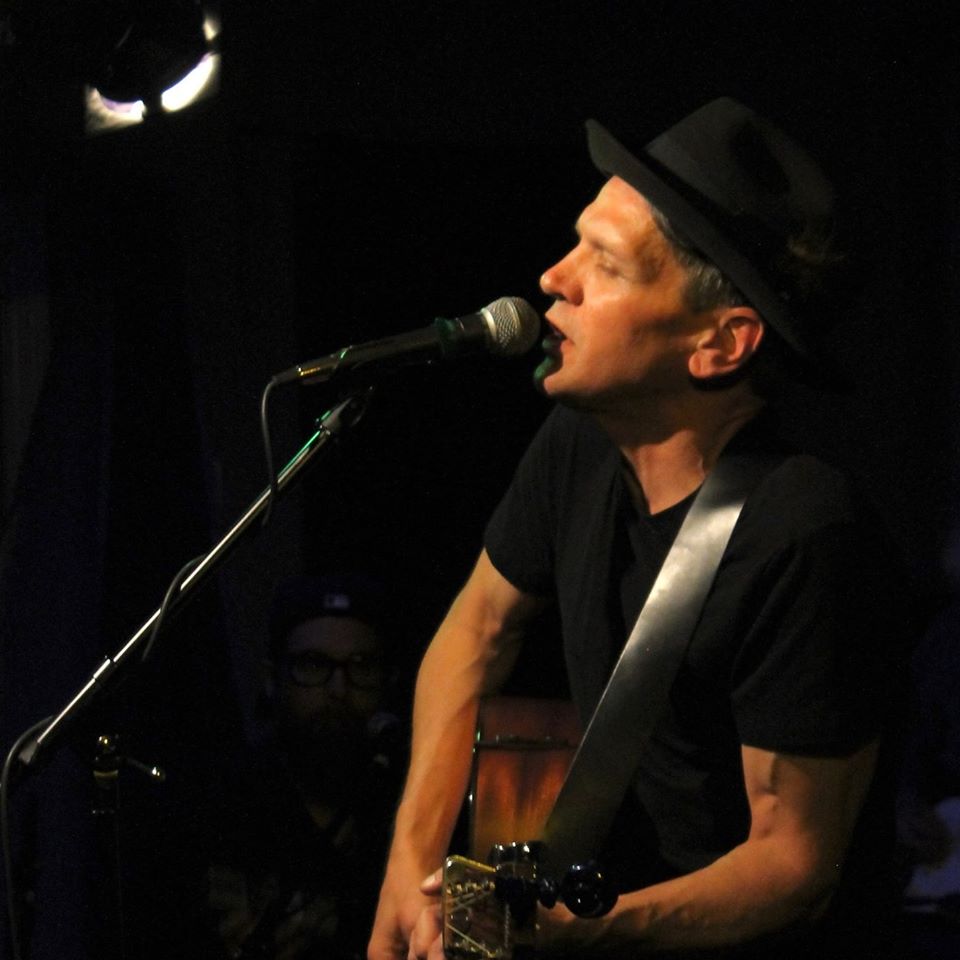 Doug Forshey is a Nashville based Singer/Songwriter. His songs range from Traditional Country to Hard Rock. His solo material is Folk Rock/Americana. His first solo album, “Crazy Gravity’, recorded at Studio 515 in Nashville, was released on Rev Records in 2006.

Doug’s songs have been recorded by many independent artists including Aldo Cabrese, Smokin’ Joe And The Wildhorse Band, the Contemporary Christian group Faith, to name a few. His song “Rest For My Body” was recorded by Canadian Country Artist, Quentin Reddy, and went to #66 on the Canadian Country Chart. Doug is also the Lead Singer/Rhythm Guitarist of The Dudes Terrific, a Nashville based rock band he co-founded with his longtime friend/co-writer, Matt Goedken. The Dudes Terrific have released two albums, “Born Yesterday” in 2008 and “TDT II” in 2010.