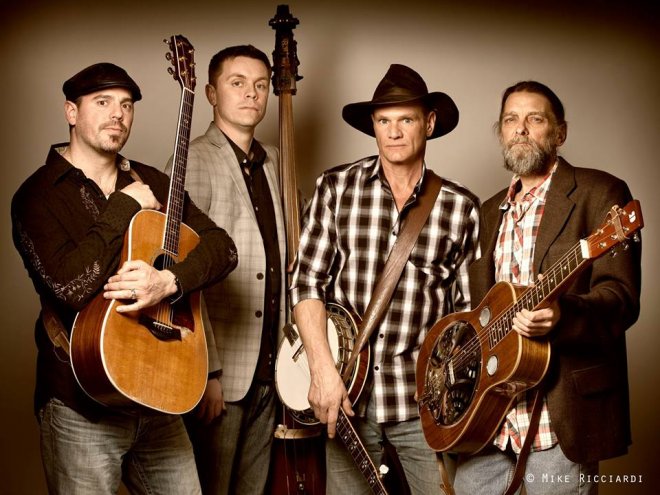 Named after the Tennessee hometown of the Beverly Hillbillies, Bug Tussle is a 4-piece high-energy acoustic band that refers to their music style as modern bluegrass. Originally formed in 1996, the band has since evolved, in name and reputation, as a hard driving group that continues to expand on the fundamentals of bluegrass music.

The band has enjoyed performing a fresh batch of original music, while putting their unique twist on contemporary and traditional standards. Bug Tussle is a seasoned festival performer having played festivals like: NEPA Bluegrass Festival, Smoked Country Jam, Busybird Bluegrass, Binghamton Big Splash 2, and many other local benefits and festivals.