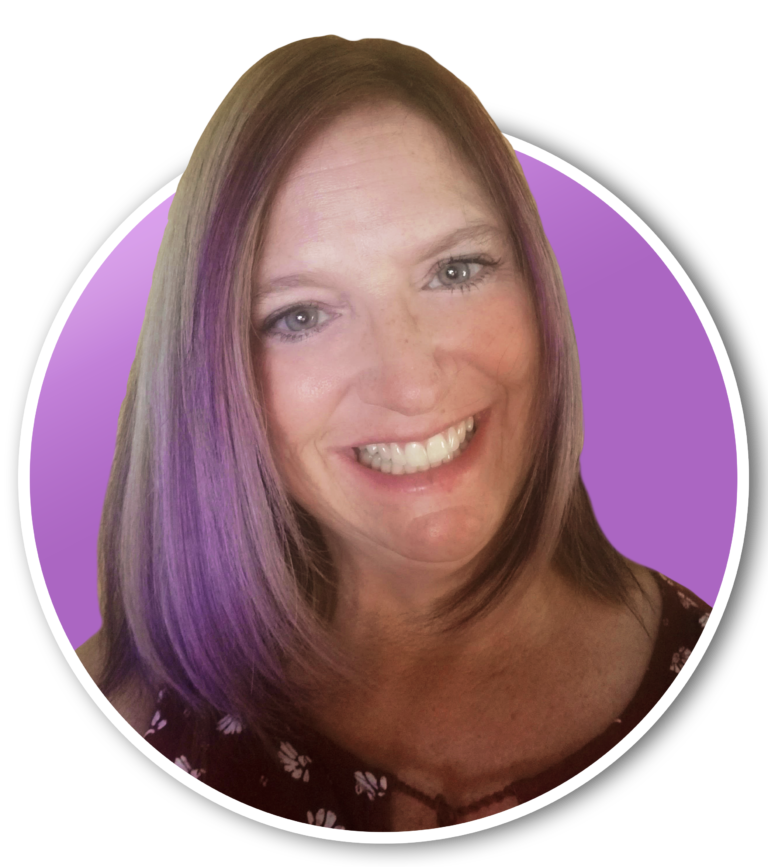 In November of 2002 my wife, Teresa, was diagnosed with Systemic Lupus, a chronic disease of the autoimmune system. After enduring months of pain we finally had an answer. She had suffered from painfully swollen joints and fatigue. Teresa also had a blotchy skin condition that extended from her waist to her feet, a white raw tongue, and cuts that wouldn’t heal. I had to help her out of bed, down stairs, and up from her chair, because the pain was so intense.

We had gone to our family doctor who suspected Arthritis, Fibromyalgia, Chronic Fatigue, Thrush, and a myriad of other conditions whose symptoms were all very similar. Then one morning I heard Teresa crying in the bedroom, and ran in to see what might be wrong. Her fingers had swollen so dramatically during the night that she couldn’t get the rings off her fingers! After several hours and lots of cold water and soap, she finally got them off.

But that was just the tip of the iceberg. Several days later she awoke with her feet and ankles so swollen it looked like the skin would burst. In tears, and in fear, we went to the emergency room of our local hospital, where they proceeded to take several vials of blood to test for Meningitis, Lyme disease, and Hepatitis. No clearly defined condition showed up.

In desperation we returned to our family doctor and Teresa asked to be referred to a Rheumatologist, since what she suffered from most were swollen and aching joints throughout her body. The specialist did a complete blood count (CBC) to see if the condition may be related to Rheumatoid Arthritis, Microscopic Polyarteritis, or Lupus. The results came back as (SLE) Systemic Lupus Erythematosus with a slight overlap of Microscopic Polyarteritis.

On November 8, 2002, Teresa began taking Prednisone for Lupus. On November 12, 2002, feeling as good as she had in months, Teresa went for tests to determine if the Lupus had affected any organs. The next day, Friday the 13th, during her first year of teaching Teresa received a call at work from her doctor. The Lupus had caused an inflammation in her kidneys. She was admitted to the hospital that night, and began a regimen of intravenously administered Prednisone.

Two days later she had a kidney biopsy that showed the extent of her kidney inflammation. The diagnosis was followed by six months of chemotherapy, which along with six other medications succeeded in getting the disease in remission. Teresa went through a yearlong maintenance program with a medicine (Cellcept) used originally to prevent organ rejection in transplant patients. Remission is a very good thing. The hope is that the disease doesn’t flare up.

Lupus has no cure and the disease often spawns other medical conditions affecting other organs. In the last several years Teresa has been diagnosed and treated for Hashimoto’s Disease, a condition that has destroyed her thyroid, and Vasculitis, an inflammation of the blood vessels in her legs. She continues to take many medications, several of which will be taken for the rest of her life. Teresa has Bronchitis often, due to a compromised immune system, and has been diagnosed with asthma. Links are very evident on the Lupus chain.

There is a real need for people to become aware of this mysterious disease. Smoked Country Jam, our beloved bluegrass music festival, is the vehicle through which we hope to accomplish this. We are hoping everyone has the time of his or her life at Smoked Country Jam, and we are able to shed some light on this serious disease. Right now we can control the disease, let’s do all we can to find a cure.

Smoked Country Jam will continue to raise monies for the Lupus Foundation of America Philadelphia Tri State, through our 3-day Lupus Auction. We will do what we can to raise awareness of Lupus and help do all that can be done to find a cure for this disease. We appreciate all the support we have received from everyone through the years and hope the music we have brought to the festival has enriched your lives. Together we have made a difference.

Always keep on the sunny side. 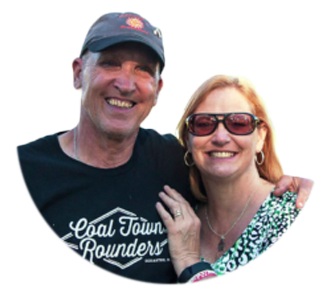